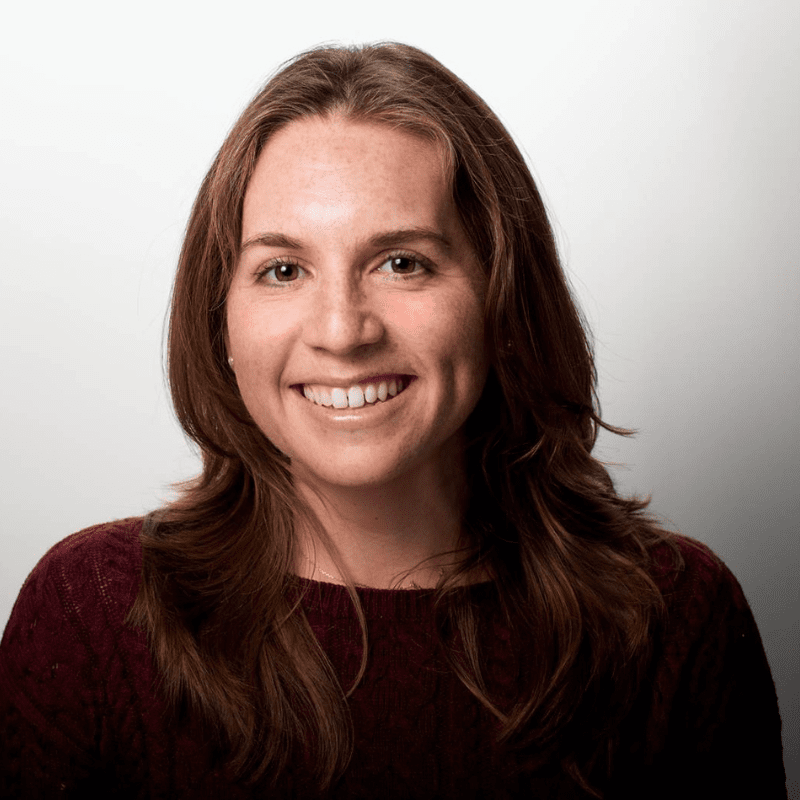 Sarah Escalante (she/her/hers) joined the team in 2022 as our new Executive Director. Prior to NOFS, Sarah worked with the Michigan Theater Foundation as their Director of Programming and Communications and the Festival Director of the Cinetopia Film Festival in Ann Arbor, Michigan; and ran the gamut of festival roles at the Mill Valley Film Festival, the Ann Arbor Film Festival, and SF Sketchfest. Originally from California, Sarah’s been watching and thinking about films for as long as she can remember; and she’s always on the hunt for the best next meal or cookbook to play with.