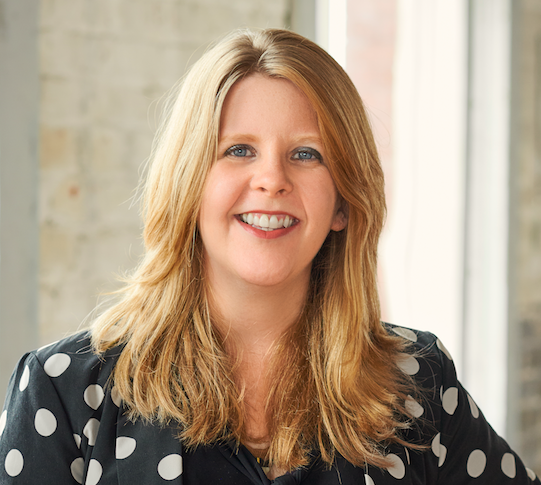 Jolene Pinder is currently the Executive Director of #CreateLouisiana, an organization designed to champion indigenous Louisiana talent and support the entertainment industries that are integral to the region. Prior to this role, she served as the Executive Director of the New Orleans Film Society – the producer of the Oscar-qualifying New Orleans Film Festival – for six years. She also worked at Arts Engine in NYC as a documentary film producer and Director of the Media That Matters Film Festival. During this time, she was a member of the inaugural Collaborative Studio at UnionDocs in Brooklyn. Her work has screened at various venues and festivals around the world including Frameline, NewFest, Sarasota, and MoMA.