The Music Initiative is designed to connect Louisiana musicians to career pathways within film and television, and explore the collaborative process between musicians and filmmakers. The inaugural Music Initiative happened during the 2019 New Orleans Film Festival. The program will take a pause in 2020 and will be held again in the 2021 edition of the festival.

Louisiana is home to a vibrant creative community of filmmakers & musicians creating original work. Through the Music Initiative, 80 participating musicians from Louisiana will have the opportunity to pitch their work to esteemed film and television music supervisors.

Participating musicians are also afforded a training in advance of the festival on how to pitch their work, a panel exploring the work of music supervisors, and a workshop for composers from Konsonant Sound. Additionally, the live music of some of the participating musicians will be featured at the many parties and events throughout NOFF. 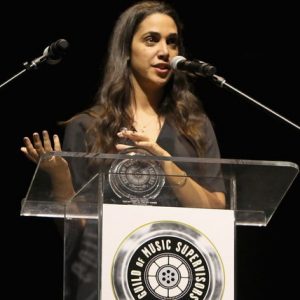 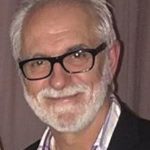 Ed Gerrard: Ed Gerrard is the 2017 Grammy Award Winner for Best Compilation Soundtrack for Visual Media for the film “Miles Ahead”, starring and directed by Don Cheadle. Gerrard is the first in Grammy history to win the award as a “music supervisor”, changing the landscape for category eligibility in the industry. 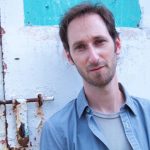 Andrew Gross (New York): Andrew Gross is on the Board of Directors of the Production Music Association and is a Creative Director and Composer at Konsonant Music. His work includes Tenacious D in the Pick of Destiny and Netflix’s I Think You Should Leave with Tim Robinson. 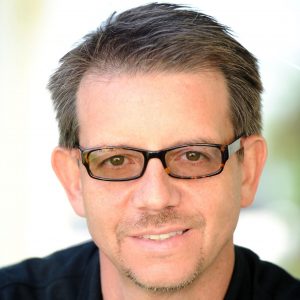 Jonathan McHugh (Los Angeles): Jonathan McHugh has had a wide-spanning career in the entertainment industry as a music supervisor, including being a founding member of the Guild of Music Supervisors and working on films such as Blindspotting to directing his own documentaries. 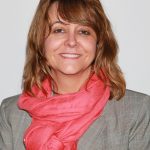 Tracy McKnight (Los Angeles): Former Head of Film Music at Lionsgate, Tracy McKnight has had a prominent career as a music supervisor dating back to the 90s. In various roles, she has worked on projects from The Hunger Games to Academy Award-winning documentary Free Solo. 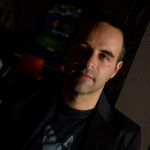 Gil Talmi (New York): Creative Director and Composer at Konsonant Music, Gil Talmi has worked in the entertainment industry since the early 90s with the bulk of his work focusing on socially conscious films, including official NOFF 2019 selection Building the American Dream.

Pitch sessions are an opportunity for groups of 10-15 musicians to receive real-time feedback about opportunities overseen by the prolific music supervisors in the film & entertainment industry, and for music supervisors to expand their networks to include Louisiana talent.

In addition to the pitch sessions, #NOFF2019 hosted a public panel event focused on the intersection of music & film, and a networking reception for musicians & attending filmmakers.

Congratulations to the 80 musicians who will participate in the 2019 New Orleans Music Initiative Program:

Accepted musicians for the Music Supervisor Pitch will receive a New Orleans Film Festival credential, an opportunity to pitch in a small group of 10-15 other musicians, and access to panels and networking events with independent filmmakers. There is no fee to apply.

Please do not apply to pitch if you cannot be available September 28th between 11am-12pm, and all day Sunday, October 20th & Monday, October 21st. All events to take place in the Central Business District in New Orleans.

Musician selections will be made based upon readiness of work to be used in a film or television show, and their availability to participate in a required pitch training session led by industry professionals and pitch sessions with music supervisors; those with licensed music will be prioritized.

If you do not feel that you are a qualified candidate, please note that there are several opportunities to engage and participate beyond being accepted for the pitch sessions. Please email irene@neworleansfilmsociety.org to keep abreast of other opportunities to participate, such as through panel programming or networking receptions.

Where will Mandatory Pitch Training take place on Saturday, September 28 at 11:00am?

It will take place at the NOFS Office, 1215 Prytania Steet, Conference Room 362. Street parking is available.

This is not a problem. The format shifted slightly, and briefs will be going out later than expected. We appreciate your patience during the first year of this new program.

No, please select the genre/category for the brief you wish to respond to/pitch.

What file format will I need to deliver my music for the pitch session?

The ideal format to submit will be a .WAV file. If that is not possible for you, please reach out to discuss alternatives.

When will I receive my exact pitch session time?

I’ve been accepted into the Music Initiative. When & how will I receive my festival pass?