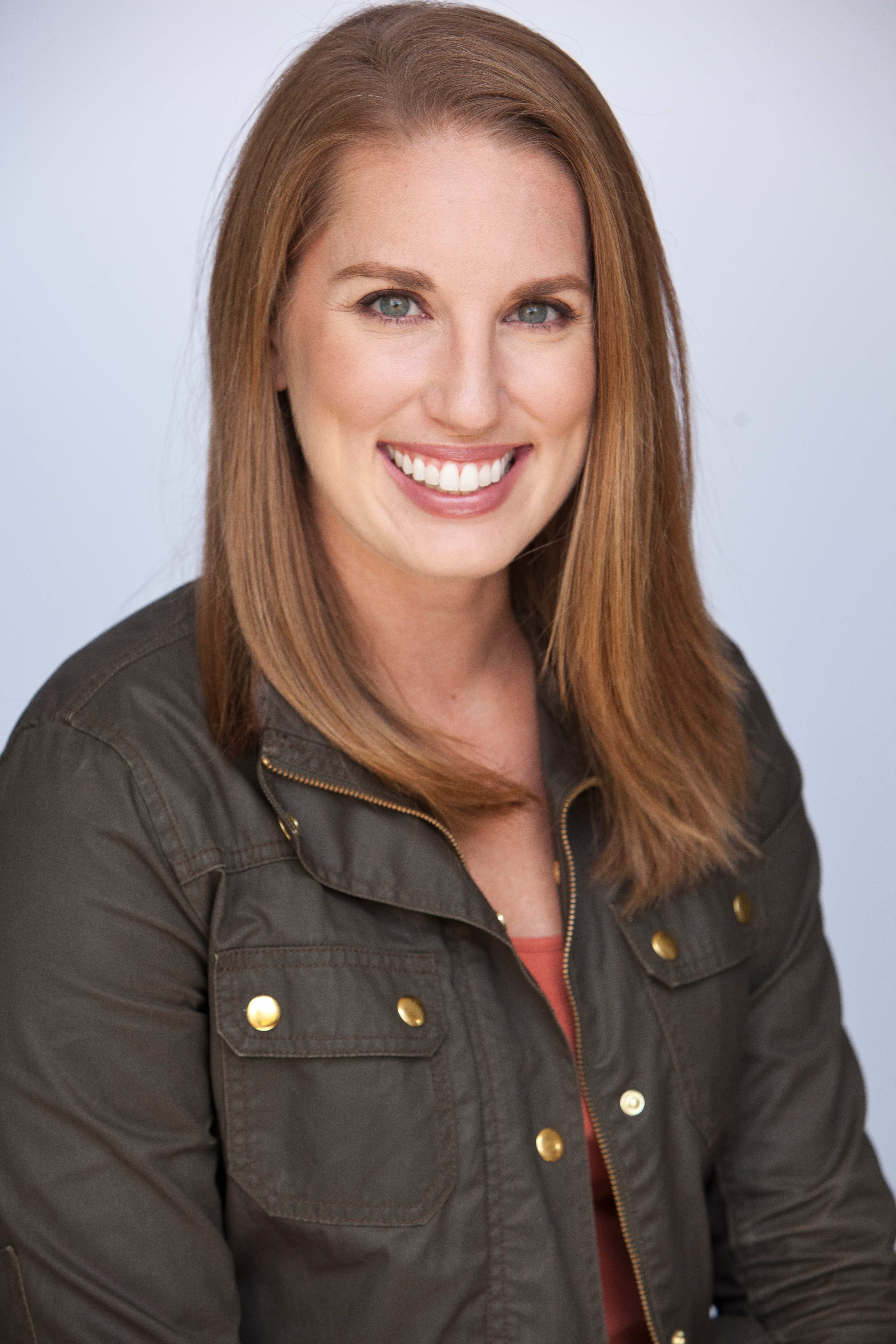 Elizabeth Lodge Stepp is a producer with the Department of Motion Pictures and an actress based in Austin, Texas. She was a 2016 Sundance Feature Film Creative Producing Fellow with the film Monsters and Men, which premiered at the 2018 Sundance Film Festival and won the U.S. Dramatic Special Jury Award for Outstanding First Feature. In addition, she produced the documentary Brimstone & Glory, which was named one of the Top 5 Documentaries of 2017 by the National Board of Review and was nominated for 4 Cinema Eye Honors awards. She also produced the documentary Kerri Walsh Jennings: Gold Within which premiered on NBC in 2016, and co-produced Knight Of Cups (2015) and Song to Song (2017), both directed by Terrence Malick.