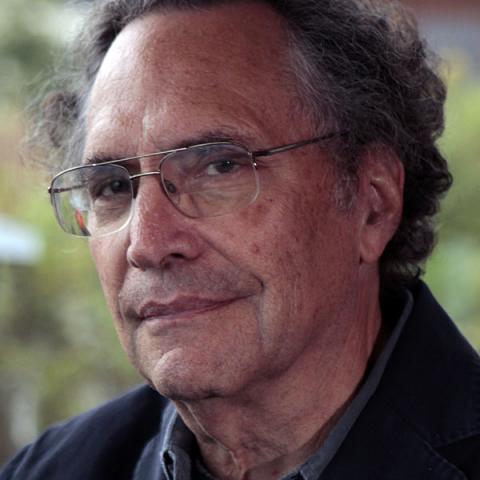 Artistic Director and co-founder of Kartemquin Films, Gordon Quinn has been making documentaries for over 50 years. With his first film Home for Life (1966) Gordon established the direction he would take for the next five decades, making cinéma vérité films that investigate and critique society via the unfolding lives of real people. At Kartemquin, Gordon has created a legacy of making high-quality, social-issue documentaries such as Hoop Dreams (1994), The New Americans (2003), and The Interrupters (2011). A lifelong-supporter of public media, Gordon helped establish the Indie Caucus to champion independence and diversity in public television and led the charge to create the Documentary Filmmakers’ Statement of Best Practices in Fair Use. Gordon has served on the boards of The Illinois Humanities Council, Chicago Access Network Television, and The Public Square Advisory Committee. In 2015, the IDA awarded Gordon its Career Achievement Award, honoring his services to documentary filmmaking.