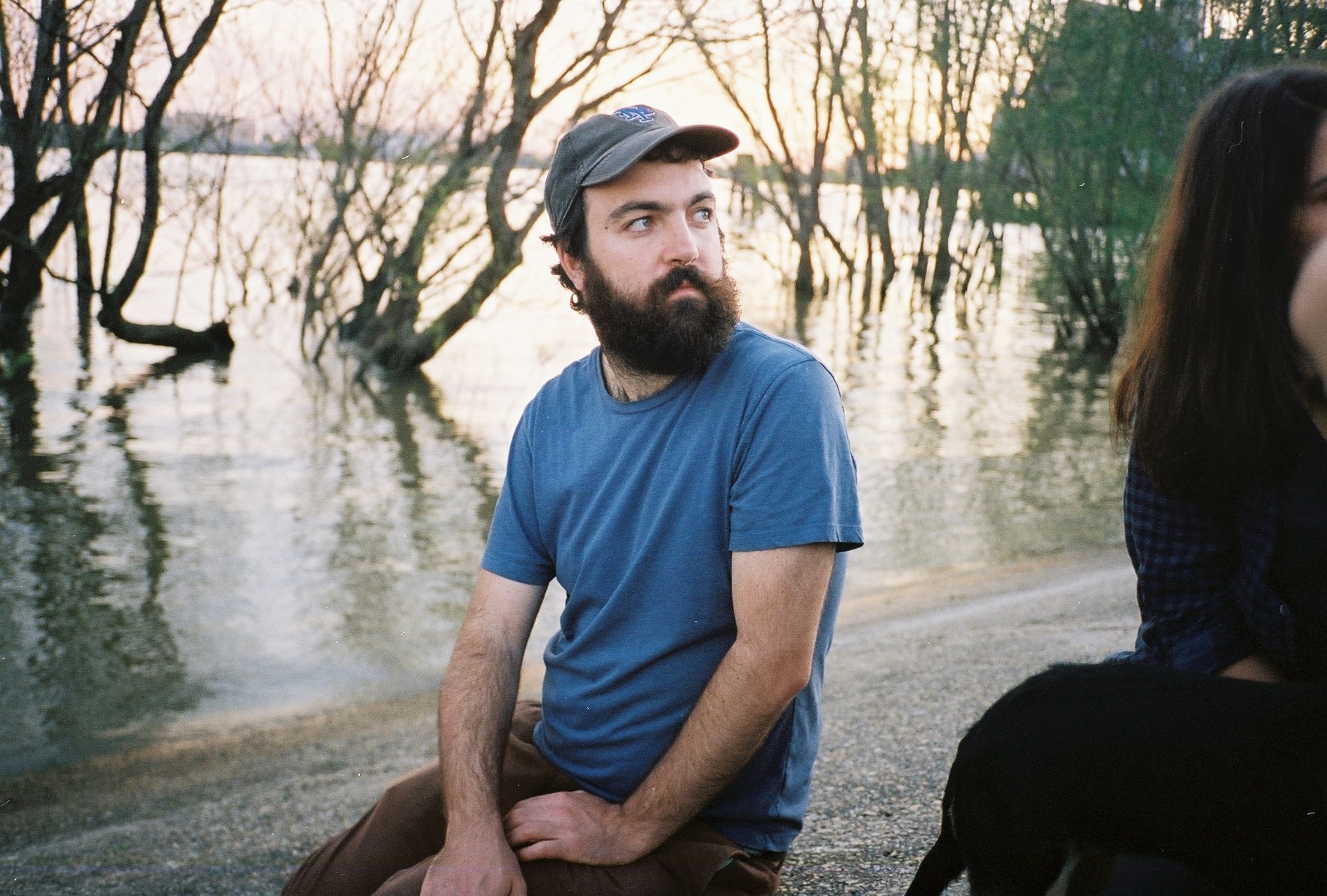 Josh Penn is a producer with the Department of Motion Pictures. He produced Beasts of the Southern Wild (2012), which won the Sundance Grand Jury Prize, the Caméra d’Or at Cannes, and was nominated for four Academy Awards (including Best Picture). In addition, Josh was nominated for Outstanding Producer at the 2013 Producer’s Guild Awards. He has also held producing roles on PATTI CAKE$ (Sundance 2017), Western (Sundance 2015 Special Jury Prize Winner), The Great Invisible (SXSW 2014 Grand Jury Prize Winner,) and Contemporary Color among other films. Josh premiered two projects at Sundance 2018: Monsters and Men (Special Jury Prize for Outstanding First Feature) and the live documentary A Thousand Thoughts. Additionally, Josh has been a leading member of the Court 13 collective for over a decade. Outside of his work in film, Josh was previously the Michigan New Media Director for President Obama’s 2008 campaign and a Senior Digital Program Manager for the 2012 re-election campaign.