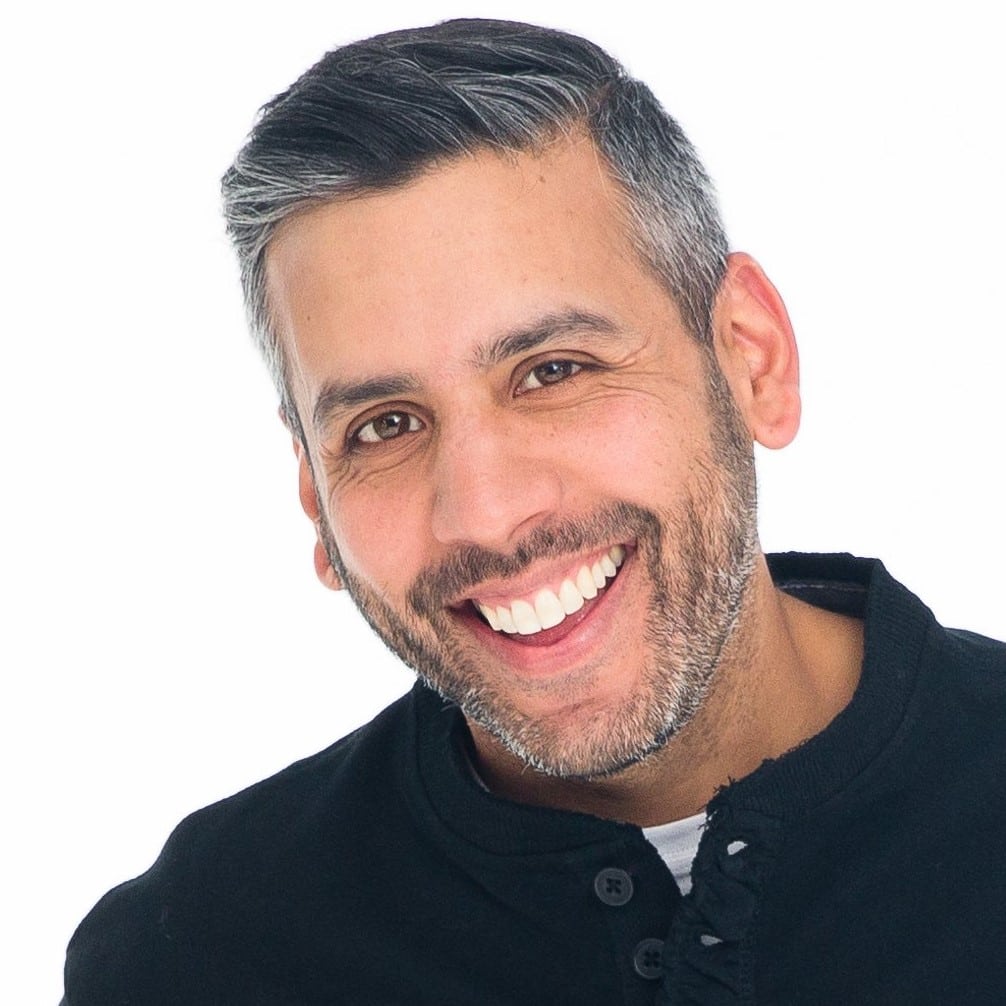 Karim Ahmad is the Director of Outreach & Inclusion at the Sundance Institute, where he oversees emerging artist outreach initiatives and cross-discipline creative / professional development activations and partnerships. He also leads inclusion strategy across the organization, and advocacy for marginalized artists in the field. Previously, he was Senior Strategist for ITVS, where he oversaw numerous film funds and headed digital content production and creative development for episodic and immersive media. He was the Creator and Senior Producer of Indie Lens Storycast, an Independent Lens branded YouTube channel on PBS’ Digital Studios MCN, and the Creator and Showrunner of the iconic sci-fi series, FutureStates . Karim is also an independent cross-platform writer and producer and can be found on Twitter as @thatkarimahmad.