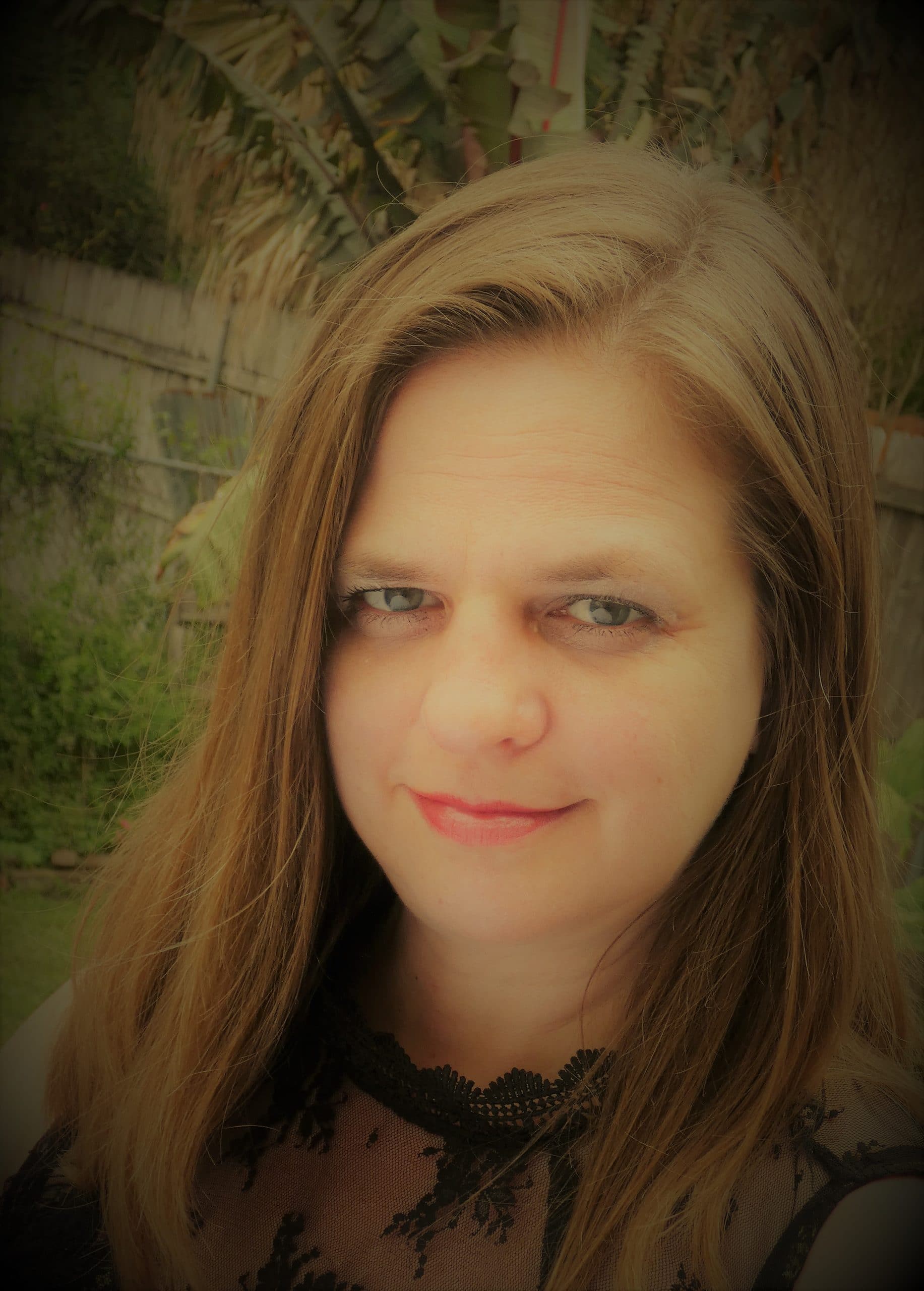 Laura Singleterry is a New Orleans-based filmmaker. She received a BA in Communications: Drama and Film from the University of New Orleans. In 2005, she produced the independent feature, Down in New Orleans , which was filmed pre-Katrina and awarded a prize at WorldFest Houston. She lived in Austin from 2005-2009 working as a 2nd AD. She was a Supervising Producer on Campus Radio and worked as a Producer for Extra Butter Pictures, LLC. In 2009 the short film she produced, “Privateer,” premiered at the Festival de Cannes in the Short Film Circle. She returned to New Orleans in 2010 and in 2012 took a break from production to work as a client specialist for Scenios, the NYC cloud-based production platform. Also in 2012, she opened New Orleans Artist Agency to represent actor Nathan Grubbs and manages a small roster of clients. She works as a Producer ( Gumshoe! ), Line Producer ( Swamp People S10, Frenchy & Jett , Crescent City , Fractured ), UPM ( Deed S2, Swamp People S9, American Dream , Deed S1, 68 Kill , Monsoon Mangoes , Indiscretion , Brawler ) and Music Supervisor ( White Rabbit ). In addition, she has provided accounting services for independent film productions. She is currently line producing a documentary about veterans with PTSD and the communities that support them. Laura provides budget breakdowns and packages as well as tax credit consultation.