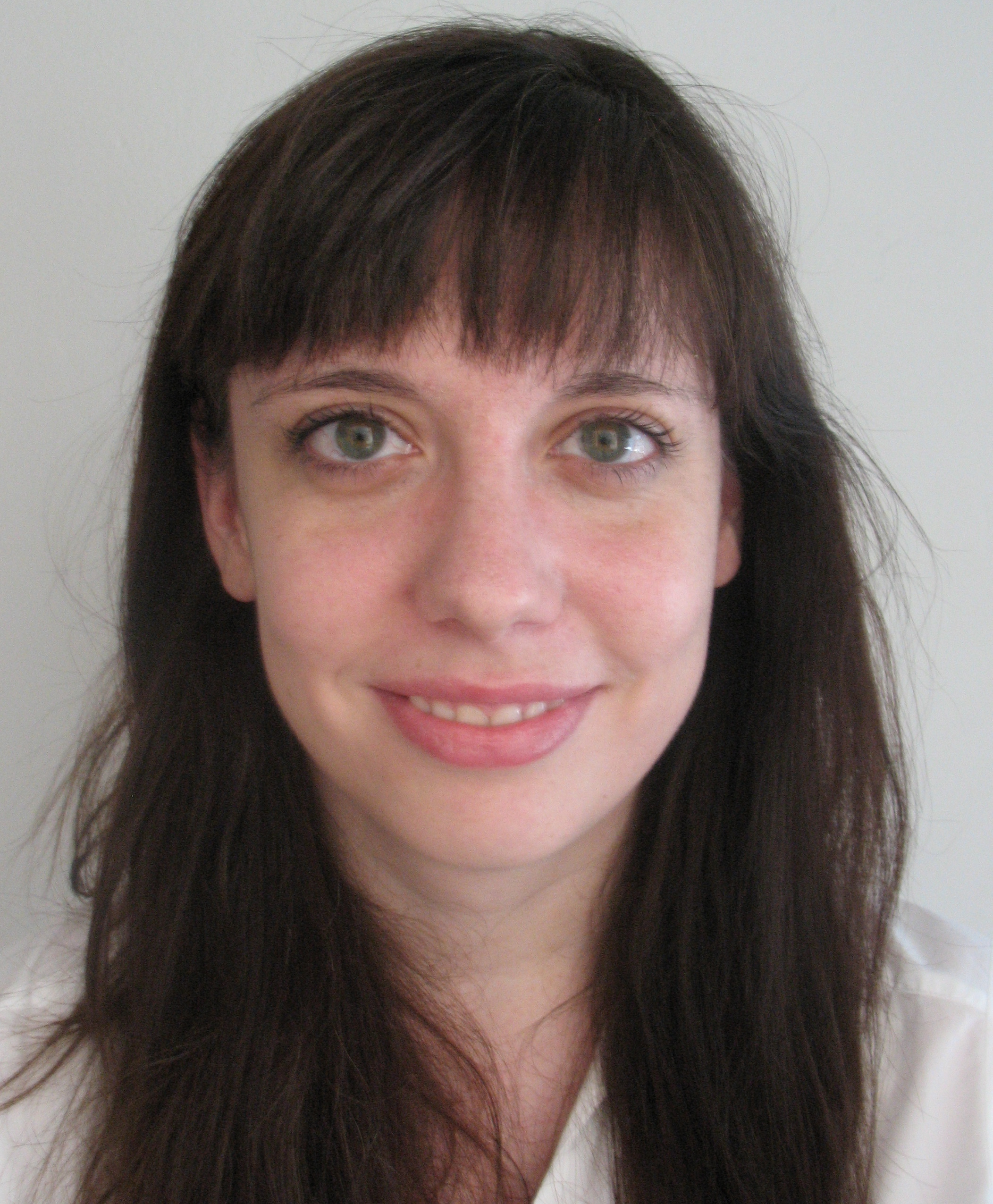 Lindsay Peters is the Executive Director of Frontières, a co-production market and networking platform for the genre film industry, co-organized by the Fantasia International Film Festival and the Marché du Film – Festival de Cannes. She has over 10 years of experience in international festival management and film programming, with past positions at the Toronto International Film Festival, the Canadian Film Centre, Fashion in Film, and the Museum of the Moving Image. She is on the advisory board of the Overlook Film Festival and is a mentor for the Film Agency for Wales, the Nordic Genre Boost & Shudder Labs.