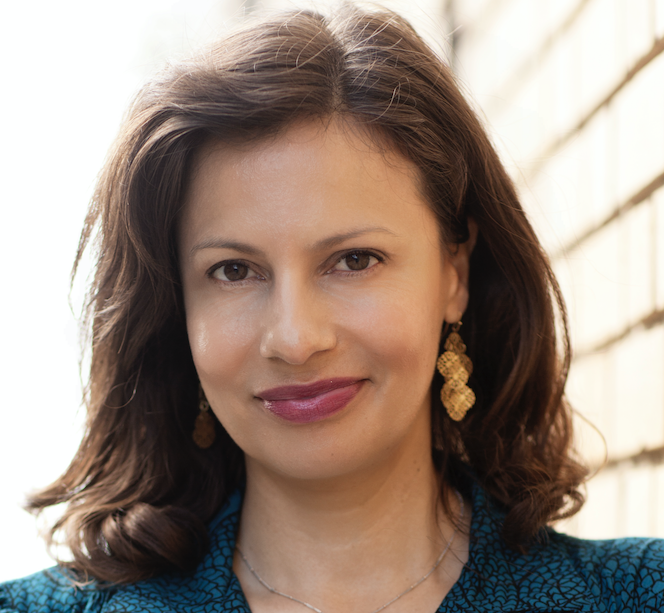 Locsi Ferra is a prolific network builder who has dedicated herself to advancing equality and social good causes around the world. For the past 7 years, she led media engagement and social impact initiatives supporting documentary film and is now bringing her expertise to narrative projects as Advisor on Impact & Social Innovation for Killer Content and their new creative studio venture Level Forward in partnership with filmmaker and philanthropist Abigail Disney. At ITVS she served as Director of Distribution, Campaigns, and Strategic Partnerships where she produced multiple high impact campaigns for films including Half the Sky, The Invisible War, and Ted Talks on PBS. Locsi is an expert creator of multi-platform media initiatives using film as a tool for social change. She championed Women and Girls Lead, a multi-year campaign reaching 59 million viewers in the U.S., which scaled into a global program mobilizing communities in 5 social change countries. She is an established engagement professional and social impact entrepreneur with a successful track record for large-scale and community-based projects with Amnesty International USA, La Casa de las Madres, in addition to international development experience with UNPFA Nepal, and Paz Y Desarollo Vietnam. Locsi holds a Bachelor’s degree in International Relations from San Francisco State University and Master’s Degree in Gender and International Development from the Institute of Development Studies at the University of Sussex, UK.