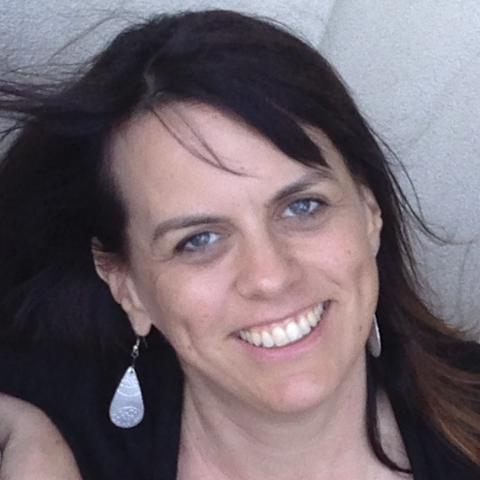 Maggie Bowman is a documentary film producer and director. As Series Producer for Hard Earned , she led the team at Kartemquin Films that made the 6-hour series about American families working low-wage jobs. Hard Earned won a duPont-Columbia Award in 2016, following domestic and international broadcasts on Al Jazeera. Previously, Bowman produced Election Day (SXSW 2007, POV 2008). Prior to her work in film, Bowman was a union organizer and consultant, working on campaigns with taxi drivers in the Bronx, nurses in Iowa, and home health aides in Brooklyn. She was a Fellow at the Investigative Reporting Program at UC Berkeley in 2017, and she recently served as Kartemquin’s inaugural Artistic Fellow, a position in which she provided mentorship and creative guidance to Kartemquin filmmakers at various stages of the filmmaking process. She is now co-directing the forthcoming series We Are Witnesses: Chicago , with Kartemquin, The Marshall Project, and the Illinois Humanities Council. She is an active member of the Documentary Producers Alliance.