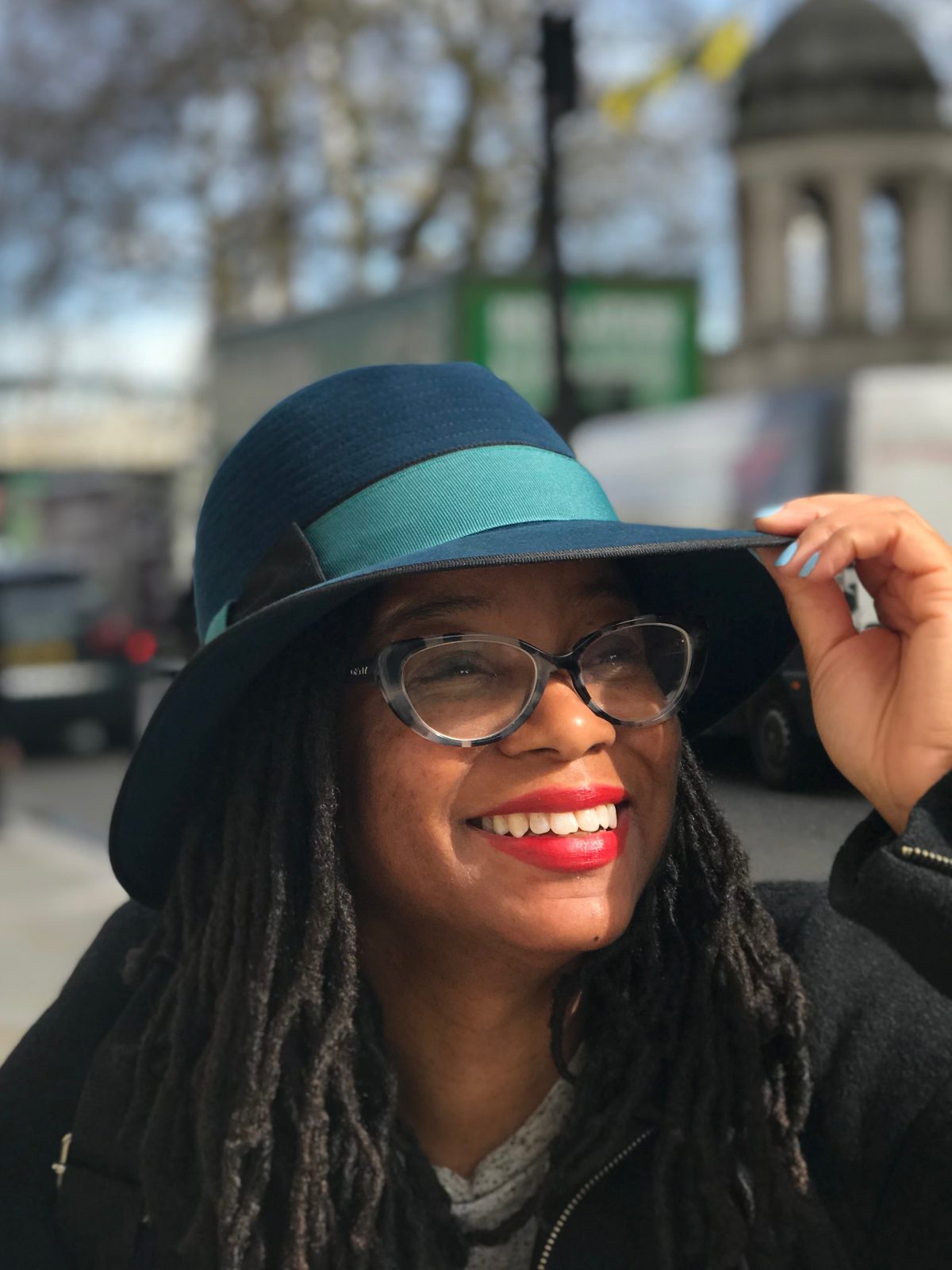 Mercedes Cooper is the Director of Marketing at ARRAY, an LA-based arts collective dedicated to the amplification of films by people of color and women founded in 2010 by filmmaker Ava DuVernay. Here she has developed branding and promotion of 17 independent film campaigns including Sundance 2012 Best Director winner Middle of Nowhere and the re-release of 1983 Berlinale FIPRESCI Prize winner Ashes and Embers. Cooper also manages ARRAY @ The Broad, an on-going film series featuring classic and contemporary films curated with an eye toward the intersection of art, history, and cultural identity. Prior to this position, Cooper was the Marketing Coordinator at Columbia College Chicago’s Portfolio Center while completing an M.F.A. in Film and Video Production. Her career in media began as Program Coordinator for the Radio Television Digital News Foundation’s Journalism Ethics Project. As an alum of University of Maryland College Park, she holds a B.A. in Economics and also studied at the University of São Paulo in Brazil. Cooper previously served on the Metropolitan Board of the Chicago Urban League’s Executive Board and is a Film Independent Project: Involve Fellow; which upon conclusion of the program she was named the 2011 Barbara Boyle Scholar.