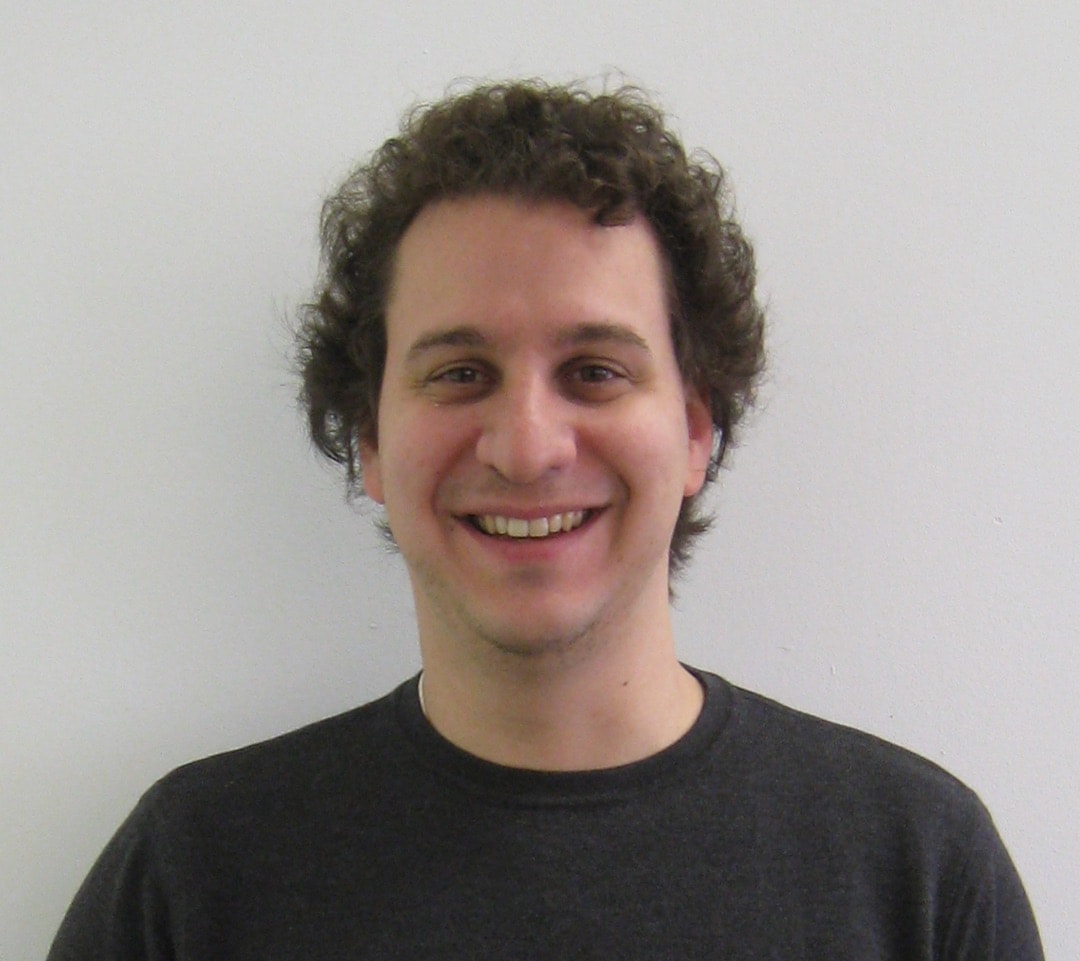 A veteran of the independent film industry for over 20 years, Michael Tuckman began his career at The Cinema Guild, where he was hired to start the company’s theatrical distribution division. Tuckman went on to serve as Vice President of Theatrical Sales for THINKFilm, handling the planning and implementation of all theatrical release strategies, including the breakout successes of Oscar-winning and nominated films including Spellbound, Half Nelson , and Born Into Brothels , as well as the box office smashes The Aristocrats and Before the Devil Knows You’re Dead . He now operates his own distribution services company, mTuckman media (MTM), through which he works directly with filmmakers under their own banners. Most notably, he has handled Koganada’s Columbus , which grossed over $1 million at the box office; Shane Carruth’s Upstream Color ; Detropia , from the Academy Award-nominated directors Heidi Ewing and Rachel Grady; and Rory Kennedy’s Academy Award-nominated Last Days in Vietnam . Others collaborations include Frederick Wiseman’s La Danse, The Paris Opera Ballet, At Berkeley, In Jackson Heights , and Monrovia, Indiana , as well as national releases for Sundance standouts such as 306 Hollywood and American Promise . MTM handled the theatrical campaign for the Academy Award-nominated documentary The Square , as well as We Come As Friends , which was named to the shortlist for the Academy Award for Best Documentary. His company also provides theatrical booking and consultation services to distributors including Tribeca Film, Drafthouse Films, PBS Films Distribution, and Paladin, among others, with releases including the 2012, 2013, and 2014 Academy Award nominees for Best Foreign Language film, Bullhead, War Witch, and The Broken Circle Breakdown , as well as the 2014 Academy Award-nominated documentary, The Act of Killing , in addition to leading the breakout indie hit of 2015, What We Do in the Shadows , to a gross of over $3.5m in domestic box office. As of the Fall of 2016, Tuckman is also an Associate Assistant Professor at the Feirstein Graduate School of Cinema at Brooklyn College, teaching a survey course on Theatrical Distribution and Exhibition.