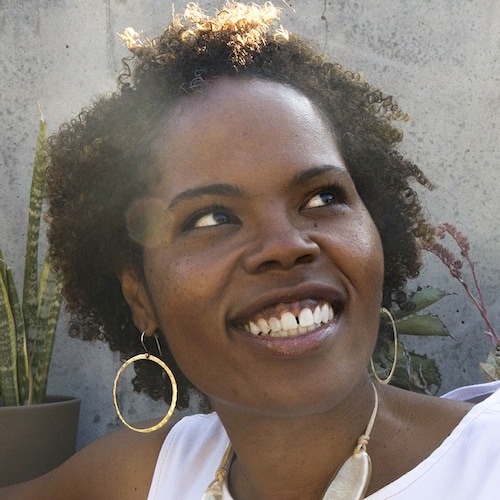 Rahdi Taylor is Head of Artists in Residence at Concordia Studio, a mission-driven studio launched by Davis Guggenheim with Laurene Powell Jobs to produce and finance the next generation of story-driven nonfiction. She spent 10 years at Sundance Institute where she served as Head of the Sundance Documentary Fund. Her role was to award financing and creative support to documentary films globally. Films supported include Academy Award nominees Minding the Gap, Hale County, Strong Island, I am Not Your Negro, and Trouble the Water , among others. Additional films supported include Shirkers, 306 Hollywood , and United Skates . Taylor enjoys leading field-wide interventions, and designed and directed the Documentary Core Application, a common funding proposal adopted by most US and several international documentary funders. She also created the Doc Film Money Map, a tool to catalyze nonfiction filmmakers to use state tax incentives for indie doc financing. She authored the Impact Storyboarder to translate organizing principles and practices for nonfiction filmmakers for more powerful campaign strategy. Prior to Sundance, Taylor worked in film distribution as Director of Marketing and Communications for California Newsreel, and as Director of Production Assistance (Development) at Women Make Movies. She serves frequently in the field as a juror, panelist, and industry advisor for international film festivals, funding panels, and pitch forums.