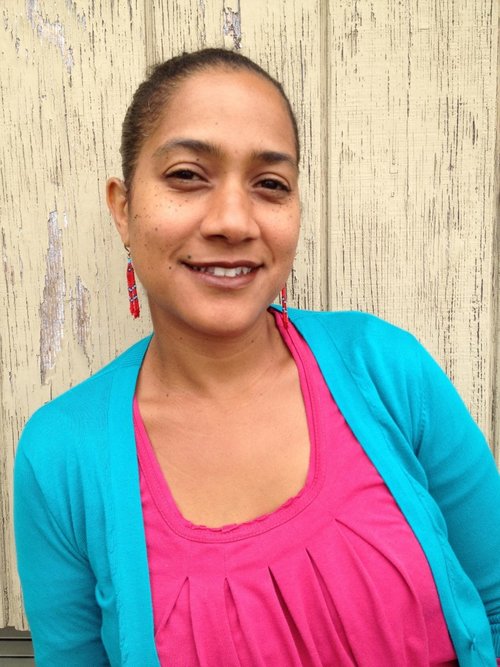 Sonya Childress serves as the Director of Partnerships and Engagement for Firelight Media and has positioned film as a tool to shift narratives and support social justice movement building for over 15 years. Prior to her tenure at Firelight, she held staff and consulting positions with California Newsreel, Active Voice, Kartemquin Films, Working Films, and the Independent Television Service. She led the impact campaigns for The Black Panthers: Vanguard of the Revolution, Freedom Summer, Freedom Riders, and Hip-Hop: Beyond Beats and Rhymes; and contributed to numerous others, including The Interrupters, Favela Rising, Farmingville, and The New Americans. A graduate of the University of California-Berkeley, she is a frequent speaker, funding panelist, and was an inaugural 2015 Rockwood JustFilms fellow. Sonya serves on the boards of Million Hoodies Movement for Justice and The Whitman Institute. Of Puerto Rican and African American descent, Sonya resides in Los Angeles, California.