Join the #ReelDiversity on Instagram and win an #NOFF2018 Pass and a camera!

We are launching an Instagram contest to promote #ReelDiversity! Help us recreate and diversify the cast of famous films. Post your recreations on Instagram until September 22nd and get a chance to win an all-access pass to the New Orleans Film Festival 2018 (October 17 – 25) and more!

Hollywood has a diversity problem. According to this diversity report by UCLA, in 2016, 1 out of 10 directors were female and 1.3 out of 10 were people of color. The same report notes only 13.9% of film leads were cast from minorities while constituting 38.7% of U.S. population. Women and Hollywood points out that only 24% of protagonists were female in top 100 films of 2017.

Here at the New Orleans Film Society, we are dedicated to providing a platform to the stories of underrepresented communities. Yesterday, we proudly announced that 80% of films in the 29th New Orleans Film Festival lineup are directed by a woman or a person of color. The most diverse line-up in the festival’s history!

A month ago, our marketing interns Karina Ramirez and Jack Stallard came up with the idea for a photoshoot inverting and subverting the optics of famous film stills to emphasize the unequal representation often overlooked in the greatest chapters of film canon. The intention of the shoot evolved into highlighting the lack of representation often seen in high profile films by changing the race or gender expression of iconic characters. Here are some of the film scenes they re-created to give you some inspiration. Scroll down to see contest rules and awards. 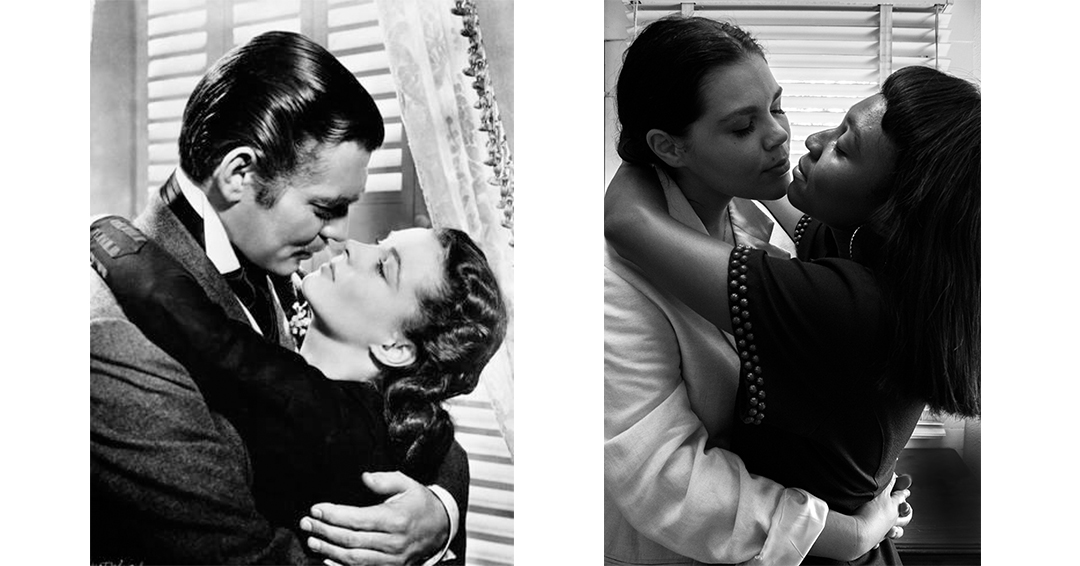 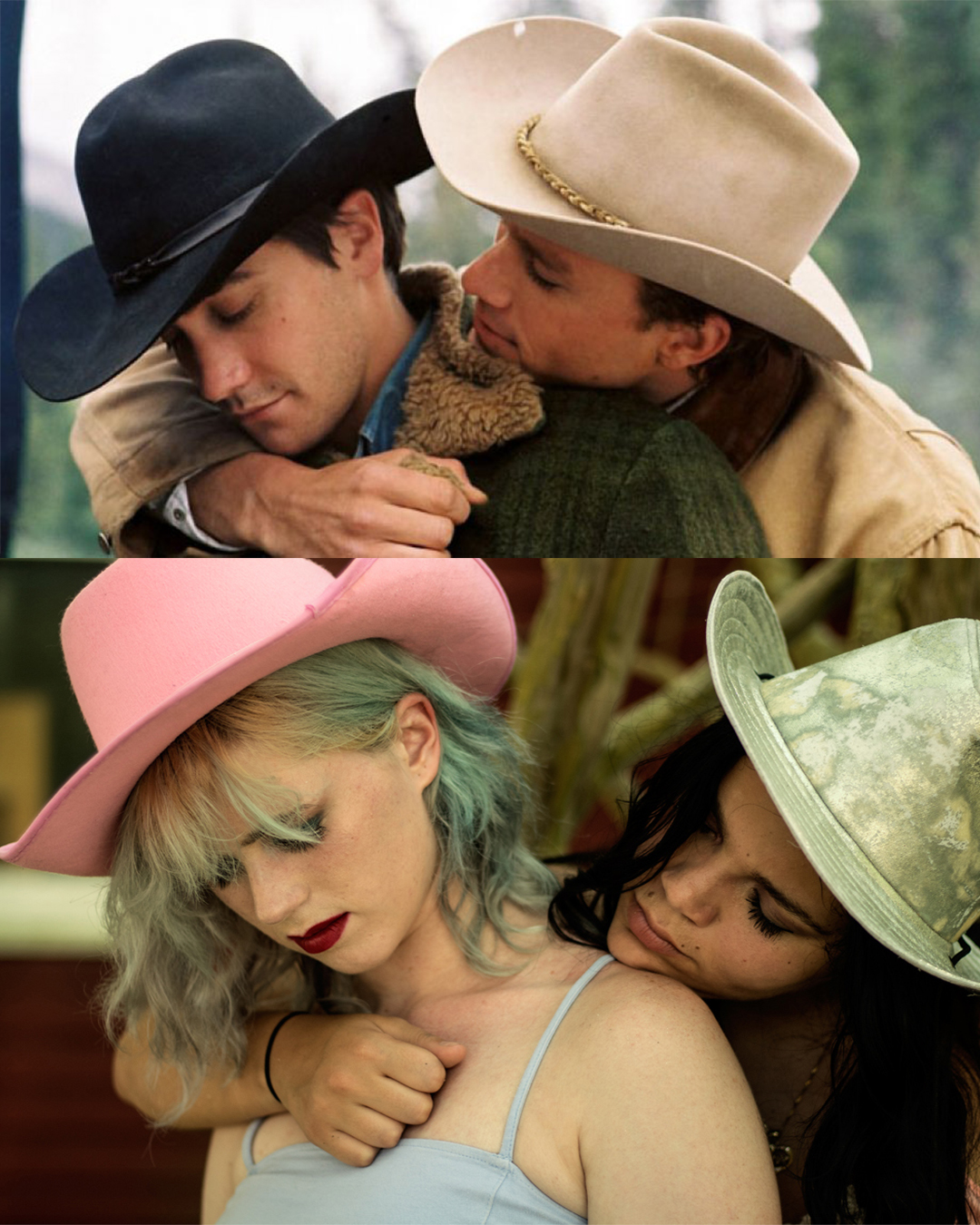 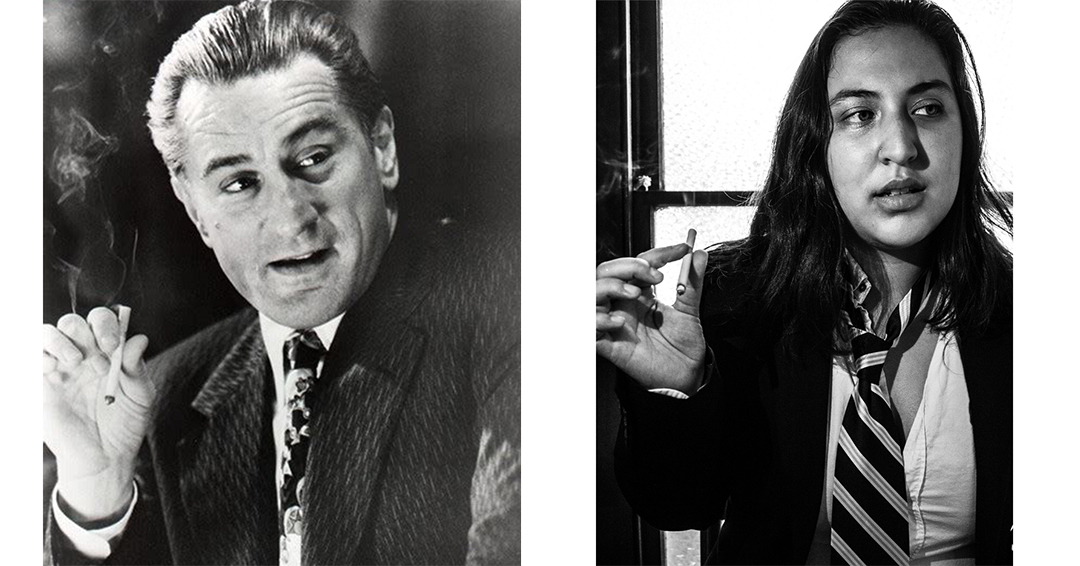 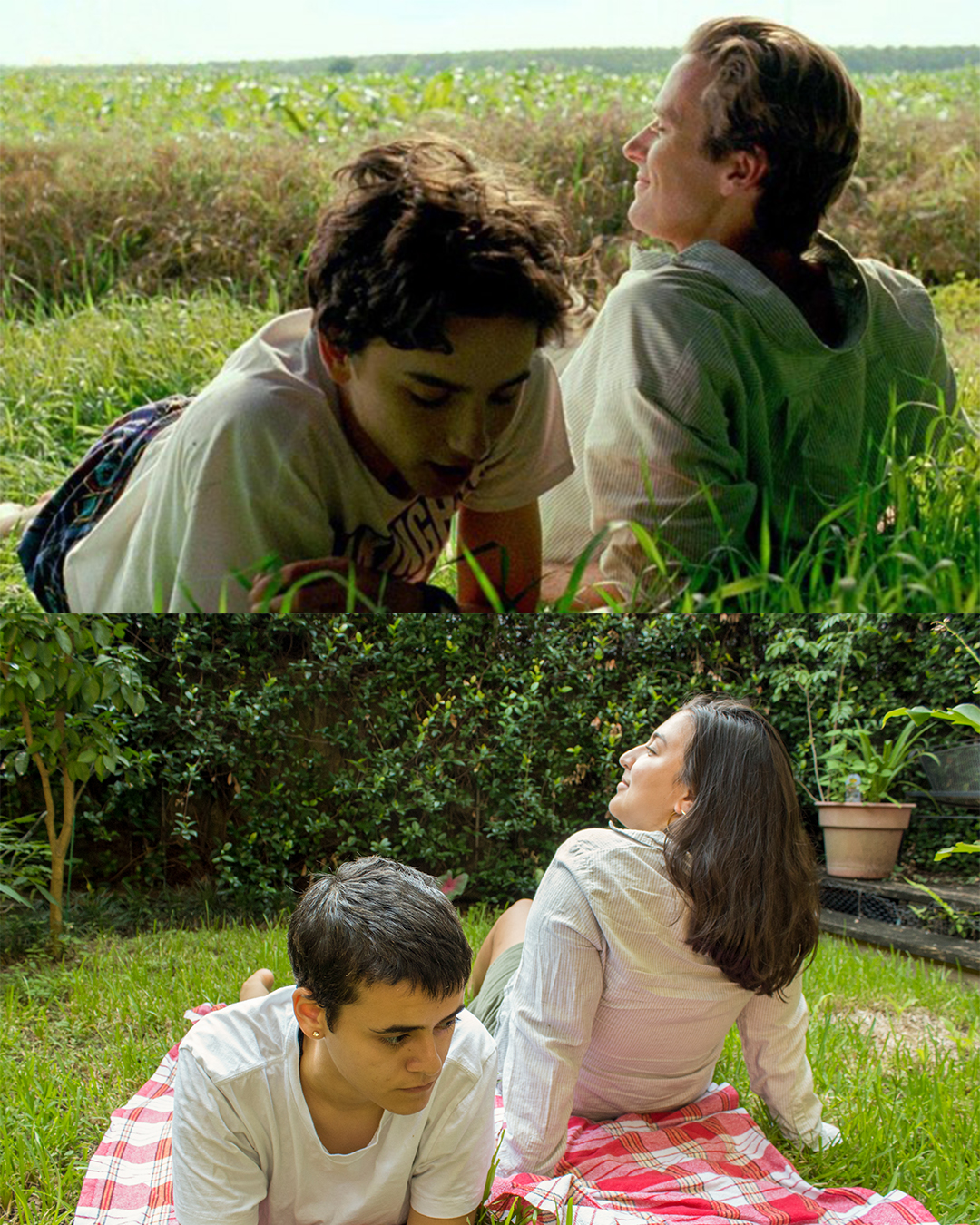 TO JOIN THE CONTEST

1. Diversify and reproduce a film scene in a photograph

2. Post it on your Instagram feed and use the hashtags #NOFF2018 and #ReelDiversity mentioning and tagging @neworleansfilmsociety

3. Challenge two friends on Instagram to do the same!