That’s a wrap on the 2010s, and wow, what a great decade it has been for film! Avatar became the first ever movie to gross over $2 billion. Superhero films became box office leaders. Online streaming services shifted the way people watch movies. Crowdfunding changed the way independent filmmakers fund their films and more films were made by first-time directors than in any preceding decade. Film festivals grew both in numbers and in audience size, allowing spectators to discover new storytellers and meeting them in person. To learn more about how the film industry evolved in 2010s, click here.

We know the internet is swarming with lists of best films of the decade, but this one’s special. We asked our 750 members, the cinephile citizens of New Orleans, to pick the best film of 2019 and their favorite films from the past decade. And the awards go to…

New Orleans Film Society members made their decision and…
It’s a tie between Bong Joon-ho’s Parasite and Quentin Tarantino’s Once Upon a Time in Hollywood. 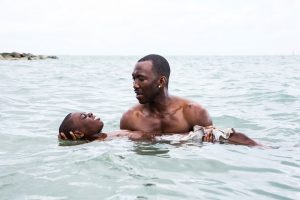 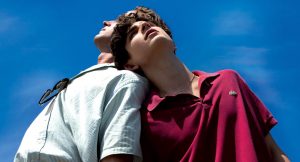 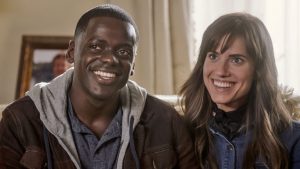 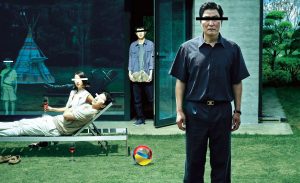 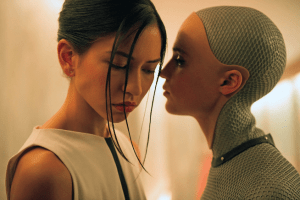 Thanks to all our members who submitted their picks, great choices! We cannot wait to share another decade of film with you in New Orleans.

Do you love film and enjoy watching films with a community of film lovers? Would you like to expand your friend circle and meet fellow cinephiles, filmmakers, and film professionals in New Orleans? Then join us! Click here to become a member today. Check out discounts for senior citizens, people under 30, and film professionals!

Originally from Turkey, Zaferhan (Zaf) Yumru is a film and arts marketing professional, writer, photographer, and filmmaker. Zaf worked for !f Istanbul Independent Film Festival for 8 years, programming mainly for the festival’s queer film slate whilst working as the marketing manager. He fundraised and produced several independent documentaries and narrative film projects. He founded zu, a boutique pr & marketing agency in Istanbul dedicated to film, arts & culture, in 2015. Upon immigrating to the U.S. in 2017, Zaf joined the New Orleans Film Society, where he now works as the director of marketing and communications. He is also the co-director of the Patois New Orleans Human Rights Film Festival and has been working as the publicity manager of the Overlook Film Festival since 2018. Zaf supports local filmmakers with their crowdfunding campaigns, festival strategy, and production. He is getting ready to direct his first short narrative film, Bush, later in 2020.