Born in a city known for its eclectic and artistic vibrancy, the New Orleans Film Festival (NOFF) has sought out bold and passionate storytellers since 1989. It is the longest-running festival of its kind in the state of Louisiana and one of the largest film festivals in the South. NOFF has built its reputation on Discovery, Hospitality, Community + Connection.

Now in its 29th year, the New Orleans Film Festival, October 17-25, 2018, has grown into an internationally respected annual event that attracts 20-25k people, 400+ filmmakers, and 240 films. It is one of the few film festivals that is Oscar-qualifying in all three Academy-accredited categories: Narrative Short, Documentary Short, and Animated Short—and it’s been recognized by MovieMaker Magazine as one of the “Top 50 Film Festivals Worth the Entry Fee” every year since 2012 (one of only two festivals to receive that recognition for six straight years).

The festival works hard to offer guests countless opportunities to connect with the industry presence at the fest, facilitating meetings with distributors like Paramount, Array, Gunpowder & Sky, and The Orchard; as well as funders, broadcasters, and other film organizations like Tribeca Film Institute, Cinereach, Kickstarter, FX, National Black Programming Consortium, ITVS, Seed&Spark, the Southern Documentary Fund, the National Association of Independent Latino Producers, International Documentary Association, and others.

Attending filmmakers and cinema fans enjoy a unique camaraderie in a city that has an international reputation for knowing how to have a good time! 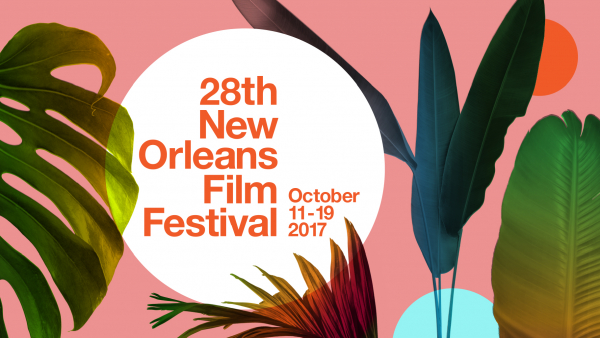 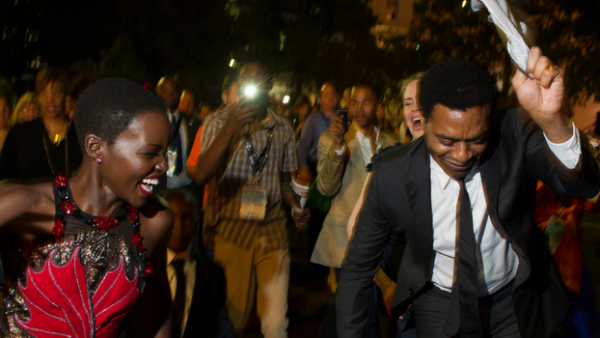