Please join us in welcoming our newest full-time staff member, Zandashé Brown, in her role as Programming Manager and Artist Development Coordinator. In addition to joining the leadership team for film programming for the New Orleans Film Festival, Zandashe will be working on a number of filmmaker programs, including our conference programming during New Orleans Film Festival, Southern Producers Lab and Emerging Voices mentorship program for diverse directors, as well as launching our grants initiative and the new Southern Filmmaker Travel Fund. 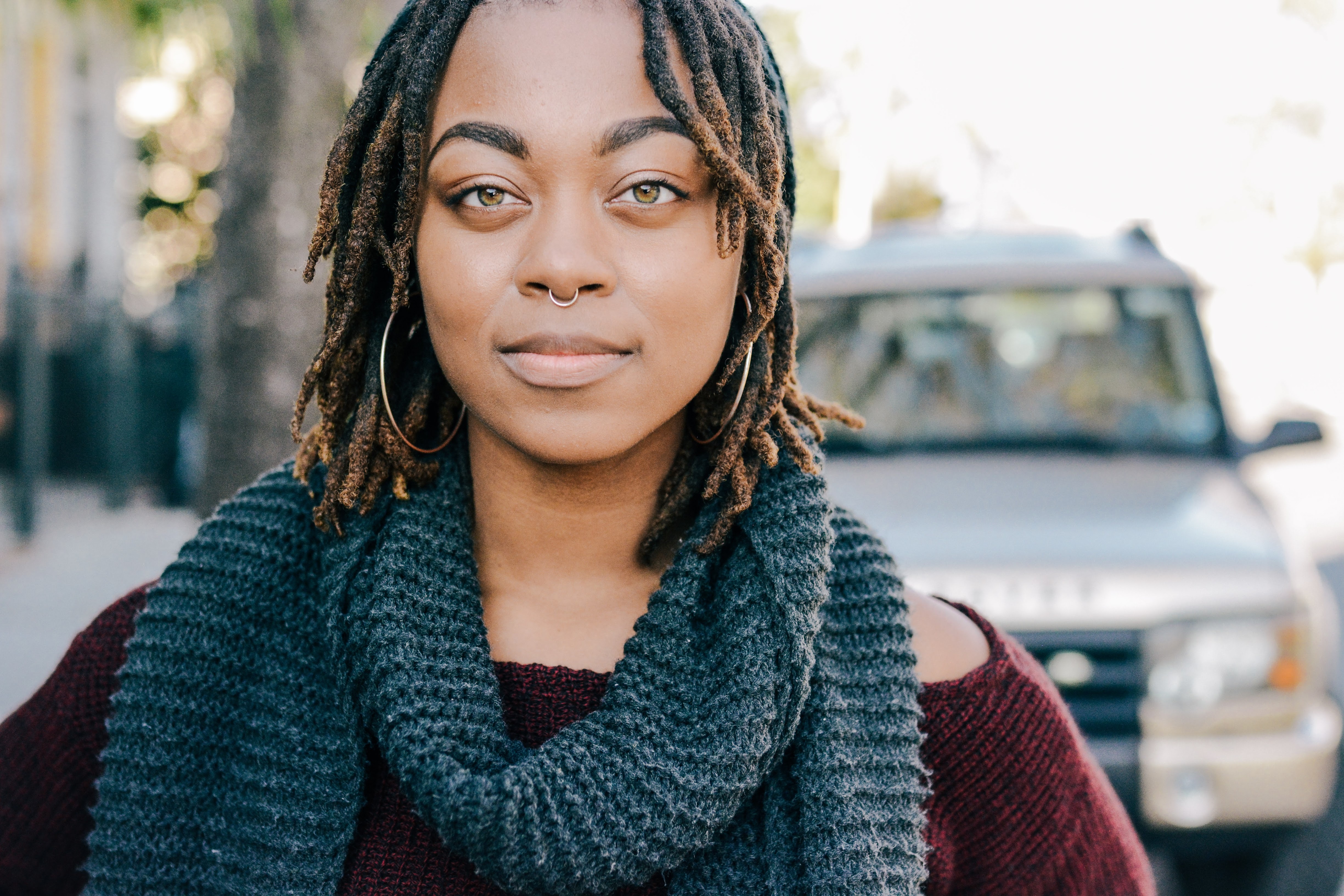 Zandashé Brown is a genre filmmaker born and bred in and inspired by southern Louisiana. A self-proclaimed storyteller, Brown writes and directs stories primarily within the horror genre that showcase her perspective on identity, spirituality and healing for Black women in the American south. Her directorial debut, BLOOD RUNS DOWN, was one of five projects vetted and funded by the New Orleans Tricentennial Story Incubator Grant. It has since screened across the US and abroad.

You have been involved with NOFS as a filmmaker for many years now. How do you feel about being a part of the team now and what are some of the most exciting aspects of your new position?

I’m thrilled to be a part of NOFS. I’ve attended the New Orleans Film Festival every year since 2014 in some capacity and there, I’ve met and connected with so many inspiring people locally and abroad who have helped groom me into becoming the filmmaker I am today. And of course, the filmmaker labs that I’ve been a part of, such as Emerging Voices, have been really instrumental to my growth. I was part of an early cohort in 2015, so I’m thrilled to see the program growing steadily and offering even more opportunities to alums. Most of all, I’m excited to be a part of its growth as someone who has gone through the process. I’m excited to support the incredible filmmaking community we have here in New Orleans.

I cannot forget this New Orleans Film Festival moment when… I’d gotten into casual conversations with this woman throughout the festival without exchanging names. Then I went to this screening and panel for Zeinabu Irene Davis and… yeah, the woman was Zeinabu Irene Davis. I had been casually chatting it up with this Black woman filmmaking legend who set the foundation for me to be here today.

Not many people know this about me, but… I’ve had a phone conversation with Erykah Badu 😉

We are very excited to welcome Zandashé in our team and looking forward to sharing her contributions with you in the future!