In solidarity with the #BlackLivesMatter actions, here’s a roundup of films from Black filmmakers we highly recommend for everyone to watch, most of them recently made available to stream for free. 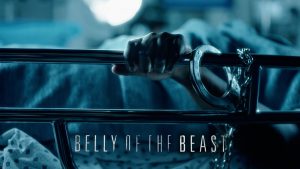 BELLY OF THE BEAST
When an unlikely duo discovers a pattern of illegal sterilizations in women’s prisons, they wage a near-impossible battle against the Department of Corrections. Filmed over seven years, Belly of the Beast exposes modern-day eugenics and reproductive injustice in California prisons. 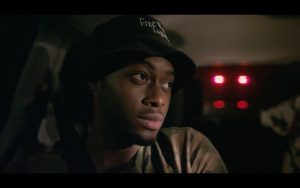 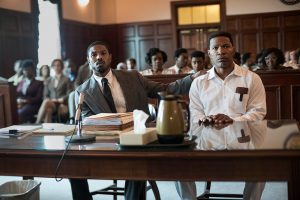 JUST MERCY
Based on the life work of civil rights attorney Bryan Stevenson, Just Mercy won the Audience Award for Best Spotlight Film at the 2019 New Orleans Film Festival. Just Mercy is available to stream for free here until the end of June!

I AM NOT YOUR NEGRO
In 1979, James Baldwin wrote a letter to his literary agent describing his next project, “Remember This House.” The book was to be a revolutionary, personal account of the lives and assassinations of three of his close friends: Medgar Evers, Malcolm X, and Martin Luther King, Jr. At the time of Baldwin’s death in 1987, he left behind only 30 completed pages of this manuscript. In I Am Not Your Negro, filmmaker Raoul Peck envisions the book James Baldwin never finished. The film is available to watch for free on CinemAfrica throughout June. 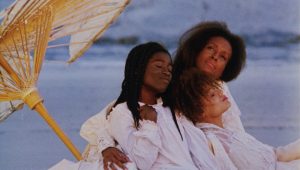 Join us this Sunday, June 14th at Conqo Square to mourn the lives lost and to stand in collective solidarity with actions happening across the country. The event will be live-streamed on facebook.com/NewOrleansFilmFestival 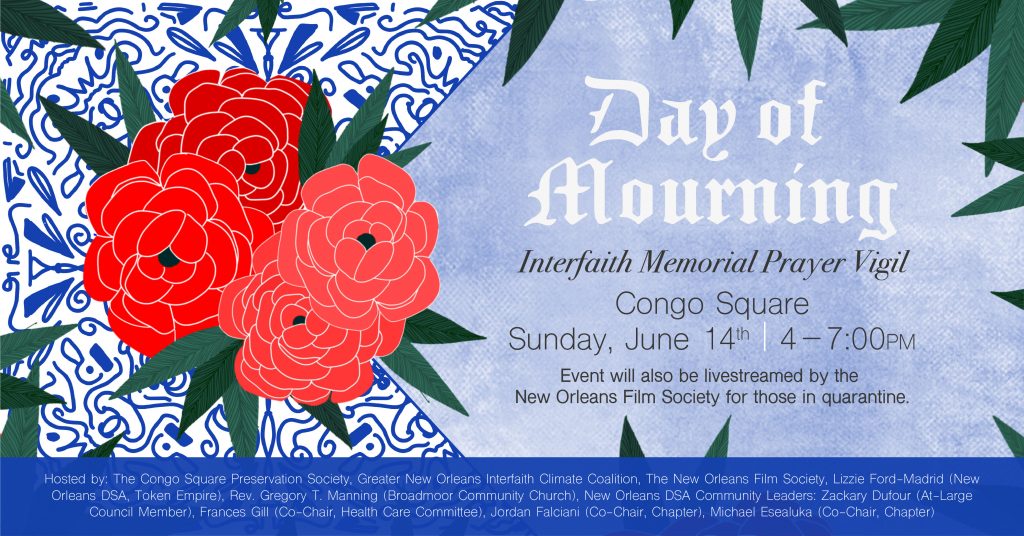 See you at Congo Square!